Get a quote Retrieve your quote Request a Call-Back 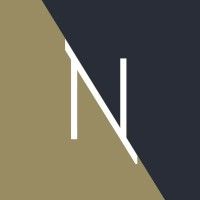 Ten doctors were referred to the GMC disciplinary tribunal for allegedly exchanging messages in a closed WhatsApp group between 28 February 2014 and 27 October 2016.  The referral arose due to concerns that the contents of the messages (or attachments) and the failure to remove themselves from the group or report the contents brought the profession into disrepute and caused the doctors' fitness to practice to be impaired.  The contents of the group's messages were uncovered as part of an apparently unrelated police investigation.  The exact contents have not been reported or described, but one newspaper report described them as "offensive".  The GMC takes all such allegations seriously, and after considering the doctors' individual responses to the allegations and evidence of their remediation work, referred the case to the Medical Practitioners Tribunal Service (MPTS) to assess the fitness to practice of each of the doctors involved.

The doctors applied to the High Court, seeking judicial review of the decision to refer the case to the MPTS, and also seeking an anonymity order.  Until the MPTS hearings go ahead, no facts have been proven (except any individual admissions made by individual members of the group), and the application will have proceeded on the basis of assumed facts.  The grounds for the application included alleging that going ahead with MPTS hearings would be a breach of the doctors' Article 8 human rights, including the right to private correspondence. However at a hearing this month, Mrs Justice Eady ruled that they did not have the right to anonymity, but that the contents of the messages should be protected to preserve their privacy.  The judicial review application did not succeed either, so presumably fitness to practice hearings before the MPTS will go ahead in due course.

Mrs Justice Eady stated in her judgment that “private communications are not exempt from consideration in professional disciplinary proceedings. In my judgment, it is unarguable that a professional body must be entitled to seek to uphold proper standards with the profession, even in relation to what would otherwise constitute private conduct.”

The ten doctors have now been publicly named in the Court report and of course newspapers.  Newspaper reports suggest that the members of the group are men and include junior doctors.

This is a timely reminder to our members that all actions and words can come to light and be scrutinised by the GMC and it is essential to maintain a high level of professionalism in all aspects of private life as well as at work. Sadly, there are many examples of doctors being disciplined or struck off under similar circumstances.

Particular care should be taken not to use inappropriate abbreviations in medical records or correspondence with colleagues. Long gone are the days when NFN (Normal for Norfolk) FLCGLM (Funny looking child, Good Looking Mum) were regarded as acceptable.

The use of social media should also be done with great care, even when it is believed to be in a private and personal capacity. Anything posted should be treated as permanent and therefore great care should be taken to avoid any potentially embarrassing or otherwise inappropriate content. Family and friends may not be aware of the potential difficulties you may face if the posts are viewed by other parties. They may inadvertently post their own incriminating content or forward information posted by a registered practitioner outside of closed groups, which can then easily be traced back to the doctor.

There are many privileges that come with being a registered medical practitioner, but also responsibilities that are expected in return, vital to maintaining trust in the profession. Patients and the public expect the highest standard of behaviour from doctors. Therefore, the negative publicity given by the press and sanctions meted out by the GMC for those perceived to have stepped outside of the professional boundaries are much greater than for the general public and even other professions.

Always think; ‘Would I be comfortable explaining my words, posts and actions to colleagues and the GMC’ before carrying them out.

However, we are all only human and GMC-regulated doctors and surgeons are often under a great deal of pressure.  There are lots of reasons why a doctor or surgeon might have a lapse in judgement and write or post something inappropriate and regrettable.  As this case shows, even where the messages are relatively old and the doctor would never dream of writing anything similar now, the GMC may need to investigate.  Equally, it is easy for someone to entirely misconstrue a message or post and allege that it is offensive when the intention was anything but.

For this reason, Incision members have the benefit of robust Commercial Legal Expenses cover to fund specialist legal advice and representation in the event of a GMC investigation, including into allegedly inappropriate messages sent in a private rather than work capacity.  Incision members also have the benefit of access to medico-legal guidance by phone and email.  If any doctor or surgeon is unlucky enough to face an investigation by a hospital or the GMC into this type of alleged misconduct, then it is in their interests to contact their indemnifiers to access specialist medico-legal advice and guidance.  With the proper medico-legal and legal advice at the right time, and good remediation, there is every chance that the doctor's career and reputation will survive intact.

However, the judge ruled that the tribunal should go ahead. She wrote: “As the claimants accept, private communications are not exempt from consideration in professional disciplinary proceedings. In my judgment, it is unarguable that a professional body must be entitled to seek to uphold proper standards with the profession, even in relation to what would otherwise constitute private conduct.” 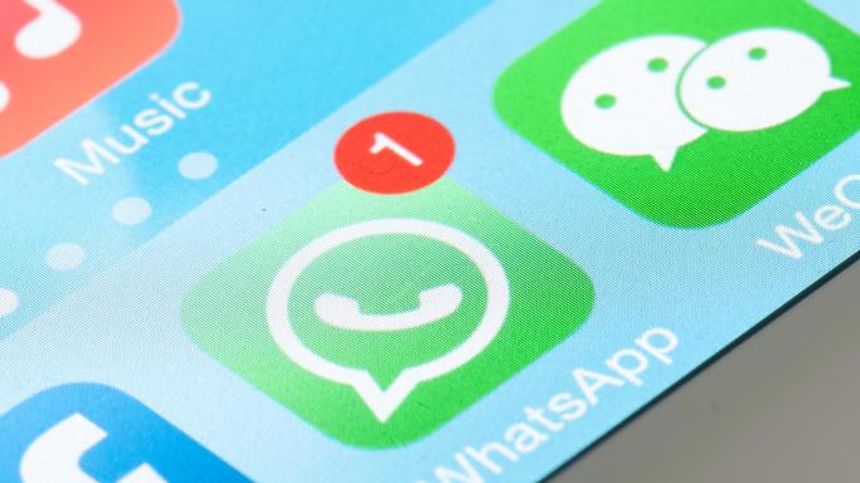 The importance of Telemedicine within War Zones
Callum Payne

For plans and pricing, please contact our sales team at sales@passle.net

Sorry, you don't have permission to repost or create posts.

Your repost is currently a draft. Review your repost and request approval.

Sorry - this is not an option. This post already exists in the Passle you have selected.

Try reposting to another Passle.